Great four weeks for me in which time we shot a lot of different locations. From boats to cafes and busses to offices.

From our second week as we were shooting in outside an old mall. A bachelor party episode. It became an epic one. 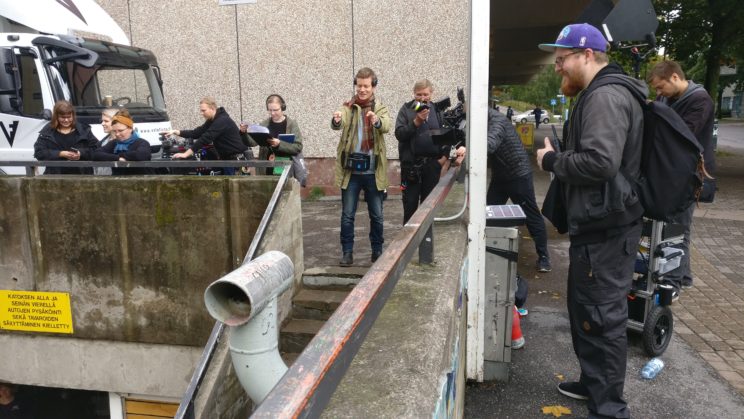