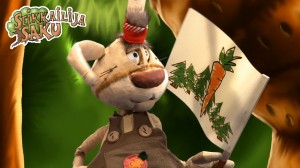 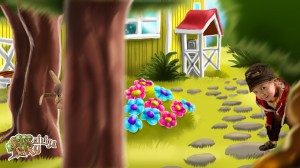 Childrens tv-show Seikkailija Saku was released on YLE on 2010.

It portrayed the imagination of a young boy who plays on his backyard with his rabbit friend.

This was my first fiction series  which I directed for a major network and leading childrens channel of YLE. It was part of a magazine show Pikku Kakkonen which won the best childrens tv-program award in 2010.

Seikkailija Saku has also been accepted to festivals and it has been rerun on YLE since it was first broadcasted.