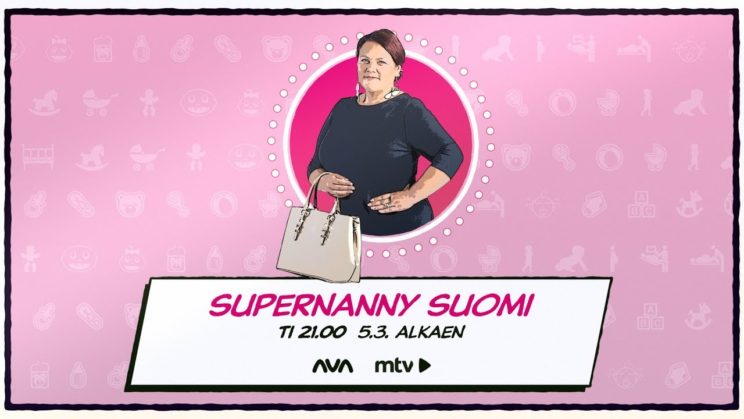 I did the directing in the field for 8 episodes of the brand new series Supernanny. I was immediately hired for the second season. This show became so good, that the next season was moved to the main channel MTV3, after showing the first season in the smaller sister channel AVA.

It is a privilege to do a show that helps families and hopefully has a life lasting positive effect on them. It’s a great show.