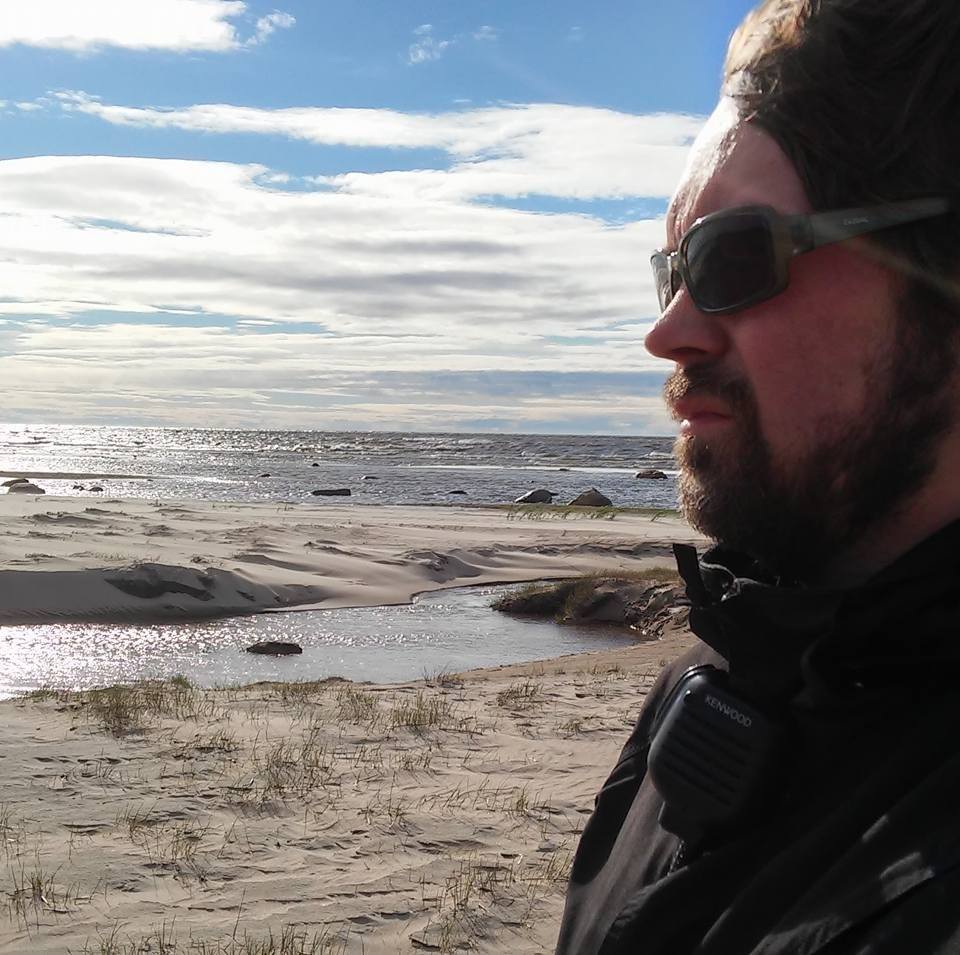 Timo Lampinen is a director, editor, writer & producer. He has also done work as location scout/manager and shooting b-camera.

After graduating in 2001 I have done multiple tasks in tv and film industry.

First I started as an editor and did multiple projects from commercials to documentaries, fiction and music videos.

From 2007 I also invested more of my time to pursue my directing and producing career while still being hands on to editing. I have edited most of my  biggest works. 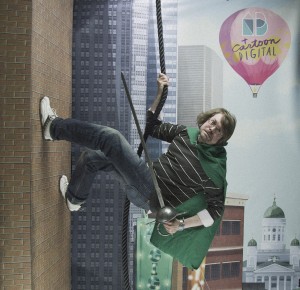